Last week was a wild one for the New York art scene due to Frieze, the Outsider Art Fair, and the many events that pop up around those institutions. I participated in the Satellite Show, which focused on hanging outsider, insider, modern, contemporary, and street art together using visual and thematic connections (without regard for traditional labels).

This was the inaugural Satellite Show, and based on the response we received, we will undoubtedly organize more “Satellite” events in the future. We were mentioned in Hyperallergic (thanks to critic Edward M. Gomez) and the New York Times, and had a steady stream of visitors throughout the weekend.

Below are some photos from our opening party (courtesy James Forsyth). Enjoy! 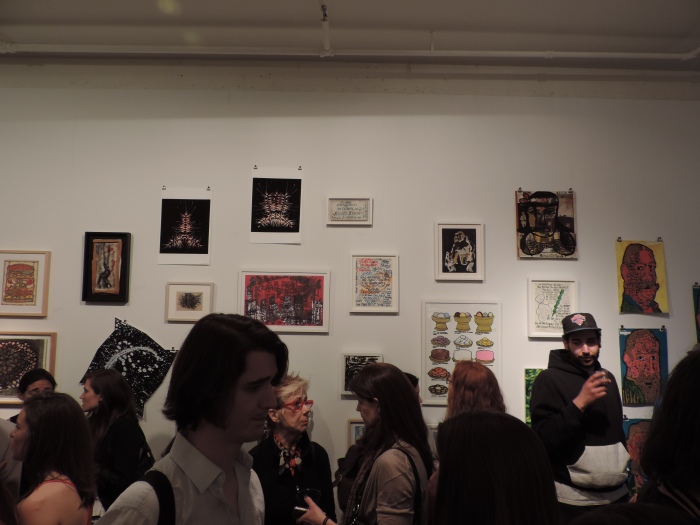 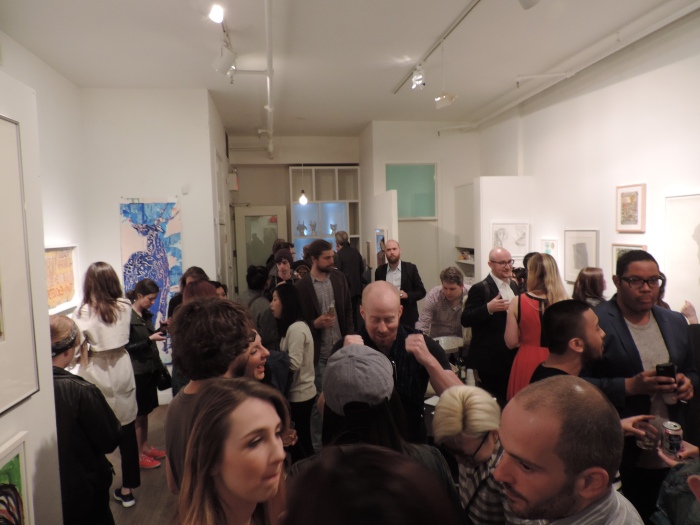 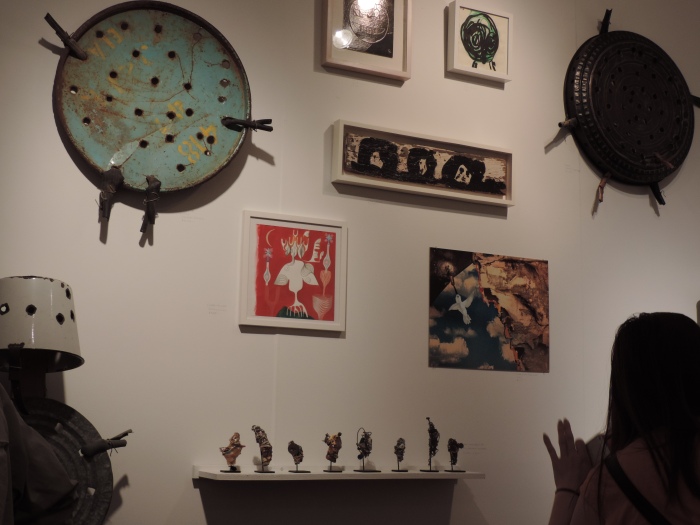 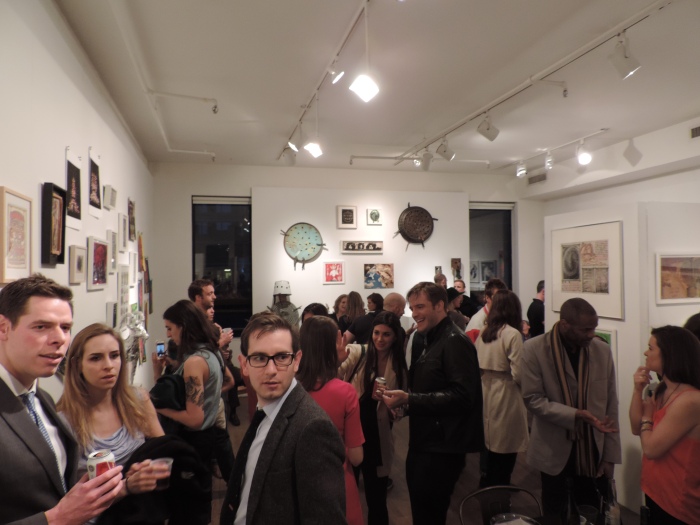 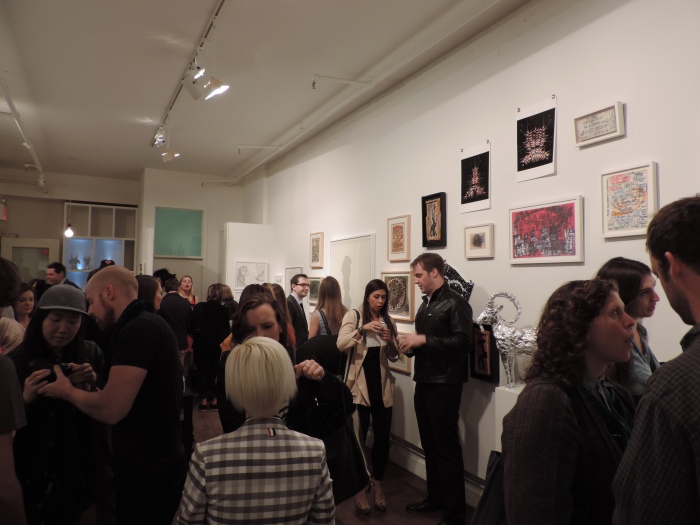